These brand new internal chapter awards recognize FPRA members for their contributions to our chapter and our local PR community. The inaugural awards were given out at the December 2022 holiday event. View the recipients and learn more about the awards.

About the Image Awards 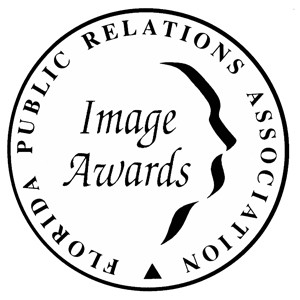 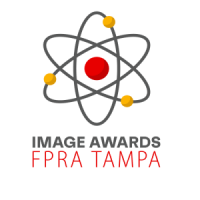 Conducted annually, the Image Awards competition provides PR practitioners an excellent platform to be recognized in their home markets for their outstanding public relations tools and programs.

To qualify for judging, an entry must incorporate sound public relations research and planning. Entries also must meet the highest standard of production, execution and evaluation of results and budget.

The Chapter Image Awards submissions are due Monday, March 6 by 11:59 p.m.  Click here to view the Call for Entries and learn more. For questions, contact Melissa Gulvin, APR, VP of Image Awards.

The Golden Image Awards competition is conducted annually by the FPRA to recognize outstanding public relations programs in Florida and to encourage and promote the development of public relations in the state. Applications are typically accepted from April to May. The 2023 dates and details will be posted when available. Learn more here.

The Tampa Bay chapter won big at the 2021 Florida Public Relations Association’s (FPRA) annual conference. A total of six accolades were won by our chapter, including 2021 Chapter of the Year Award, given annually to one of 15 professional chapters across the state of Florida for advancing the public relations practice, 2021 FPRA State President’s Award for Chapter Leadership and Golden Image Judges’ Award and Award of Distinction for the COVID-19 Member Safety Outreach Campaign.